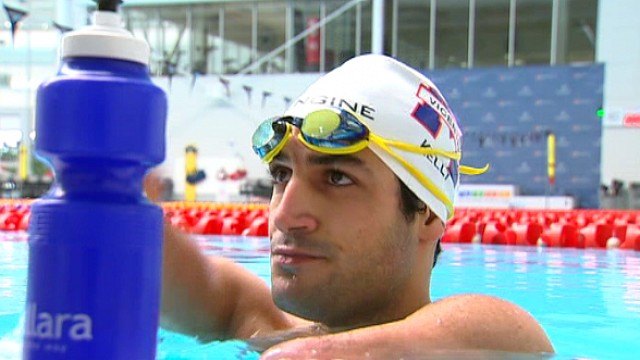 Best wishes for Ahmed Kelly as he heads off to Rio!

In the past few months our Physiotherapist Ben Lennard has had the pleasure of treating Ahmed Kelly. Nicknamed “Liquid Nails” (because he’s tough as nails) Ahmed has been selected to represent Australia at the 2016 Rio Paralympics.  He lives in Brunswick, is  based at the Melbourne Vicentre Swimming Club and has been coached by Brad Harris since 2009. As of 2016, Ahmed has a scholarship with the Victorian Institute of Sport.

After competing at his first international competition, the 2009 Oceania Paralympic Championships in Darwin, Ahmed has gone on to claim back‐to‐back 100 m breaststroke crowns at the Australian Championships (2010 and 2011), with both victories coming in world record time. He represented Australia  at the 2012 Paralympics  in four events where his best result was fourth in the Men’s 50 m Breaststroke.

Watching Ahmed prepare for Rio got us thinking about the pillars of support which athletes need to be able to succeed. What support do they get which enables them to reach their goals?

Most important of all, don’t just waddle along. Make a plan with long and short term goals and steps in place for how you are going to achieve them.
Organise yourself and go for GOLD

Ben Lennard says; “Ahmed has been a pleasure to work with. It is obvious to see his dedication and drive in regards to his elite level swimming. I am truly inspired by the amount of work and devotion that Ahmed puts into his health and conditioning, in and out of the pool.  It has been an honour to work with such a hard working, honest and easy going individual. I wish him all the best for the upcoming Paralympics.” 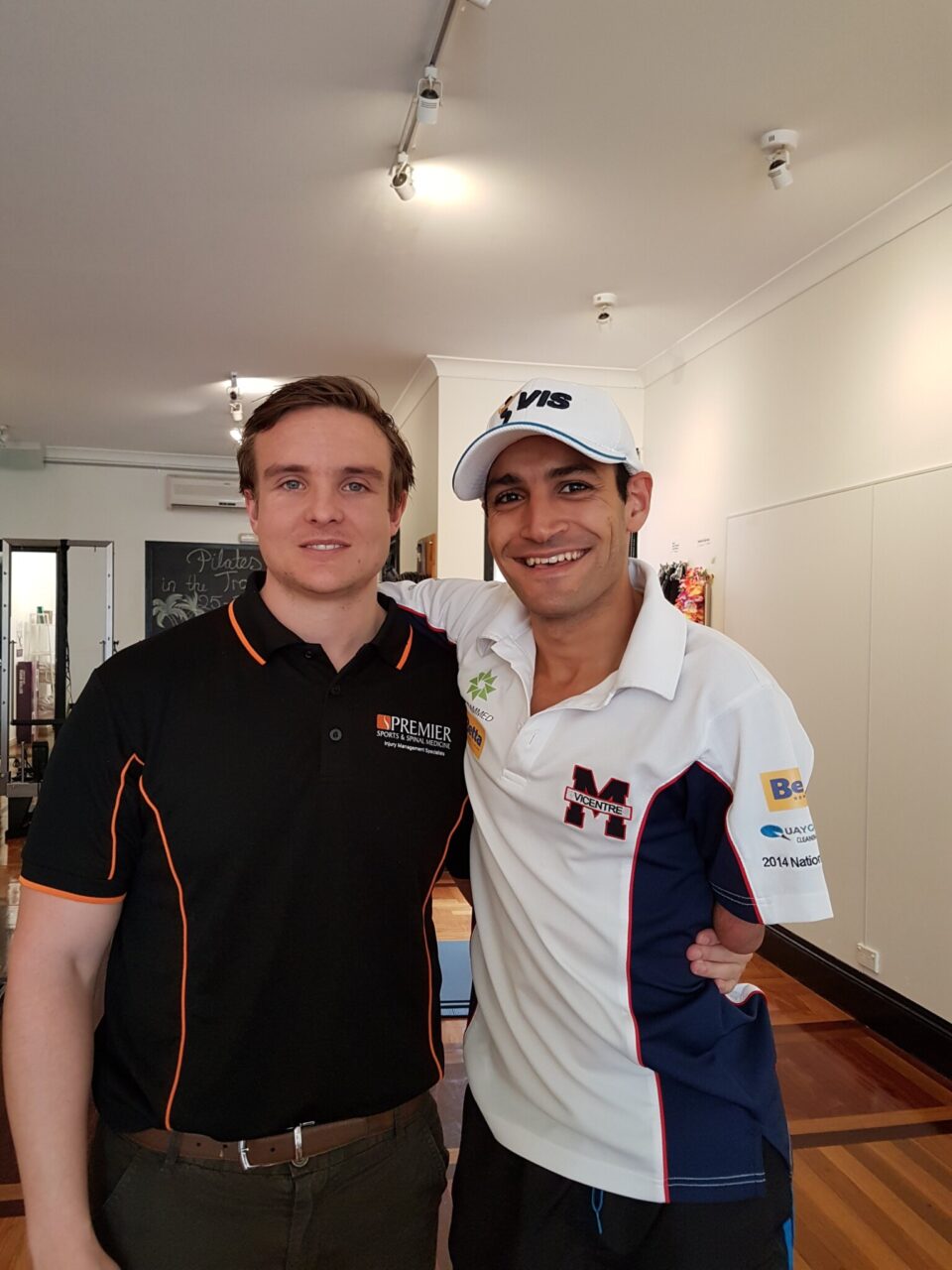